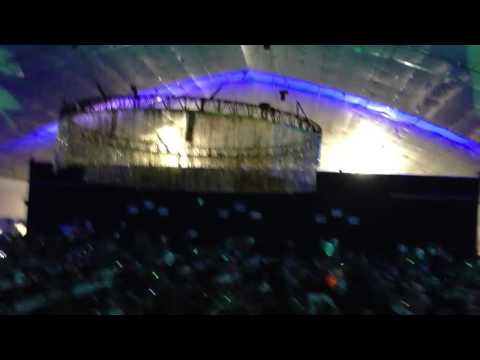 "Karma is for closers!" It's the SquaredCircle Stock Report, May 25th 2017

It's been a tough week on the exchange. A very negative market means that you wouldn't be blamed for being unadventurous and sticking with safe picks. With that said, our analysts are bold, and have the following recommendations for you:
 That's it for this week. Tip your waiter, get some fresh leads and hit the skids, kid. Our analysts are here to advise you if you need it, leave a message after the beep.